It Might Take a European Company to Do Multilanguage Software Right

I did a webinar in late February 2020 about how WEBCON handles the creation/curation of multilanguage process applications. When preparing for it, I was reminded yet again about how WEBCON nailed the fundamentals of its platform, not just the outward-facing features.

I’m Canadian (et Je suis Canadien, aussi), but I’ve lived in the United States for years, and I can affirm that relatively few people born and raised in the USA speak more than one language. By comparison, a comparatively greater percentage of Canadians can speak two or more languages, but we still pale in comparison to Europe on this front.

It’s not about the presence/absence of virtue/discipline/intelligence – it’s more a matter of necessity. Europeans need to speak/read/write in multiple languages; it’s hard to get things done otherwise. Unless you live/work at/near a border, it’s just not something you internalize, even if you studied in school a long time ago.

And you’d better believe this applies to software.

The way I’ve seen most tools, platforms, and applications get built are the software is first created, then – often in response to wanting to sell it in more places – how to deliver it in more languages gets considered. Multilanguage is thus viewed and addressed as a feature request. I’ve worked for multiple companies and watched this story play out.

The how of it could translate to language-specific variations (one version per language). It could be addressed with string resource files combined with adding lookup formulas everywhere a string appears. In both cases, though, it puts the burden on the solution builder. The application is going to be more complicated if it has to support more than one language. I’m not talking about the actual translation work – I mean that that multilanguage apps built with such tools will have more moving parts.

Have you ever visited a European website? You usually see a drop-down list box in the upper-left corner that says “Language”. You might even see a set of flags that represent different languages. You click on the one you want, and everything transforms.

If you look at the web content management platform used to build the site, you’ll see that every place there’s a user-facing text element, there’s a little button to click to enter the text for each language you want to support. You don’t add any lookup logic to your site solution. The platform expects you to care about more than one language. The mechanics were already solved at the platform level. The only difference in effort between a single-language application and a multi-language application is the translation work.

European software developers tend to think of, and prioritize, multiple languages at the very beginning. They tend to do the work during the fundamental stages – and it’s not limited to languages. It isn’t because they’re inherently smarter, though – it’s simply because they’re mindful that they need to.

WEBCON benefits from this European mindset

WEBCON BPS’ design tools behave a lot like a web content management system in that every user-facing string has a button next to it for entering the text in multiple languages. It’s wired into the platform’s DNA.

It even works for lookup values: make the lookup source a multi-column table and use different columns for different languages. WEBCON will display the correct column depending on language preference.

The only work you have to do is translating the text. The application platform has already handled the rest of the work.

Watch how multilanguage support in WEBCON BPS works in action:

What else did WEBCON get right?

WEBCON did other things well, too; multiple currencies, multiple business units with multiple and differing policies, etc. It’s an artifact of living and working in an area where context switching is a way of life.

And that translates into better applications when you build with it. Check out the webinar to see it in action, or visit WEBCON website to get a trial subscription, download a free-for-life (even in production) copy of our Express Edition, or just connect with us to learn more. 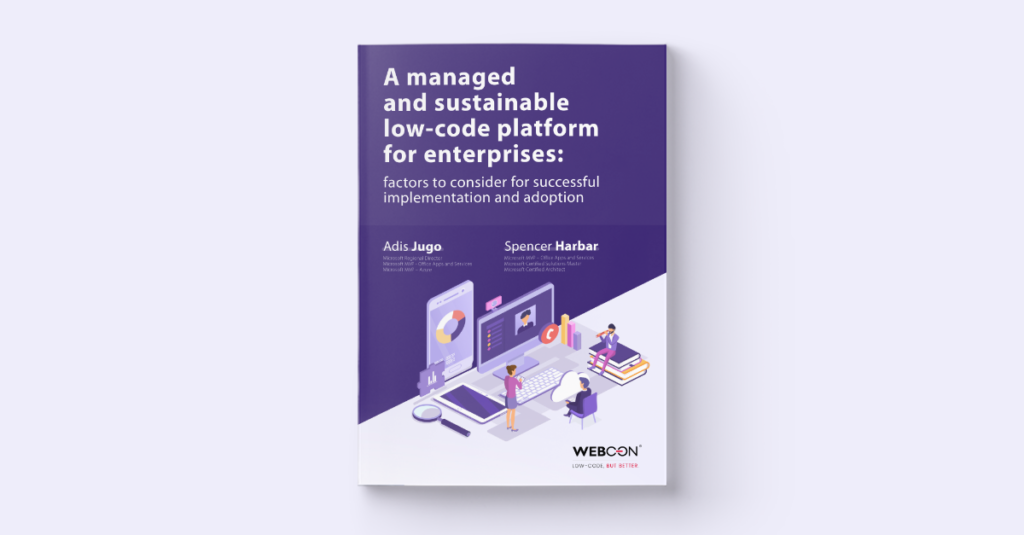 Low-code platform for enterprises: factors to consider for sucessful implementation and adoption 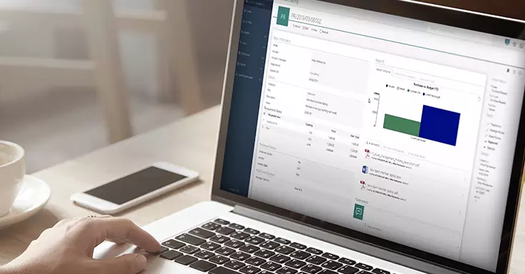 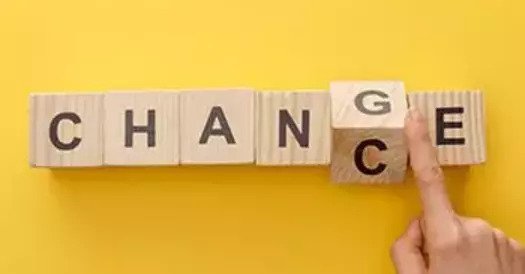 Why is WEBCON obsessed with change? The surge in remote work is an excllent example 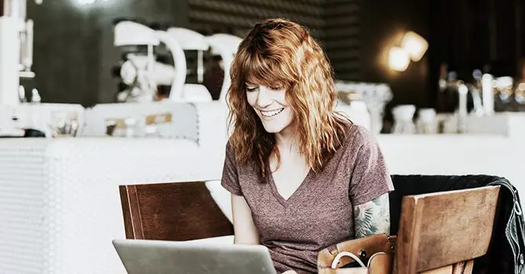