Building and implementing a digital contract (agreement) management workflow with WEBCON BPS greatly helps improve Contract Lifecycle Management (CLM) in the organization, by streamlining the process of contract creation, negotiation, approval and signature collection. At the same time, it forms a secure digital repository that allows to reduce storage costs and enables faster access to documents, thanks to a quick search functionality.

The digital contract management workflow is primarily expected to improve the approval process of previously drafted documents. Meanwhile, a properly implemented application for Electronic Document Management workflow offers support at every stage of the contract lifecycle – from generating a legal agreement (based on a proper and up-to-date template), to implementing amendments as agreed with the client, all the way to collecting signatures – both digital and traditional.

The electronic version of a contract that is stored in the repository is not only easily accessible for authorized users, but its integration with ERP systems also enables it to initiate the invoicing process and serve as a point of reference for the account assignment of costs (cost invoice approval workflow). 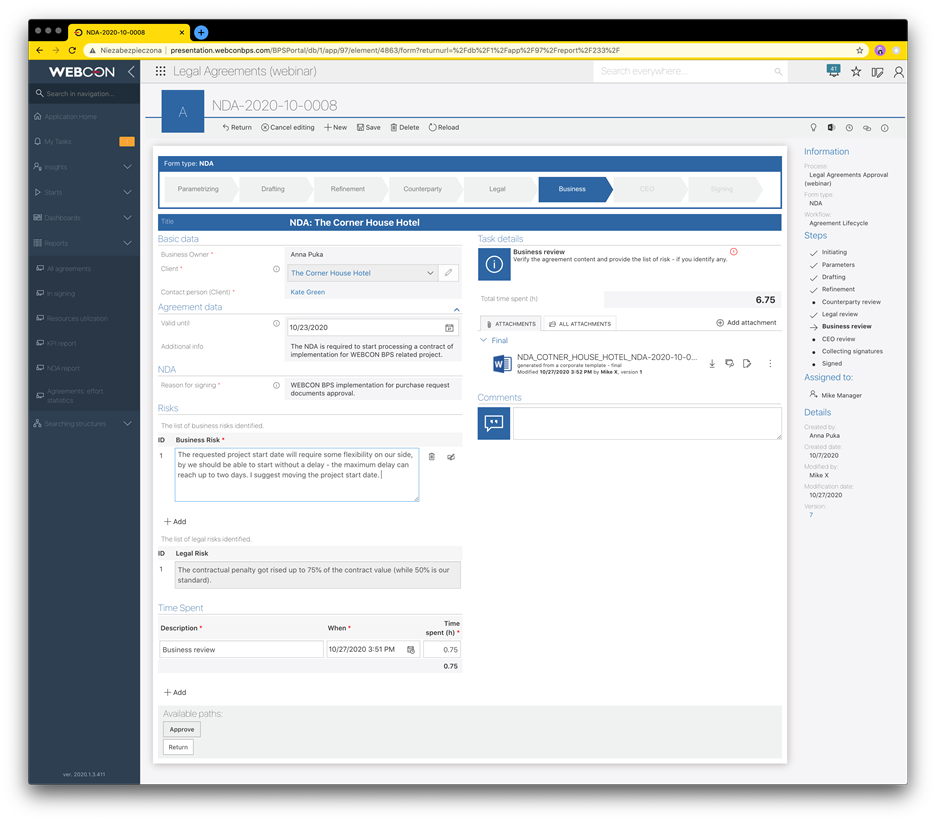 The most common scheme for contract management workflow supported by WEBCON BPS includes:

The digital contract management workflow can be easily developed and modified during the system implementation and maintenance, including the situation when the company is introducing changes to the procedures and organizational structure, even after the production launch of the solution. 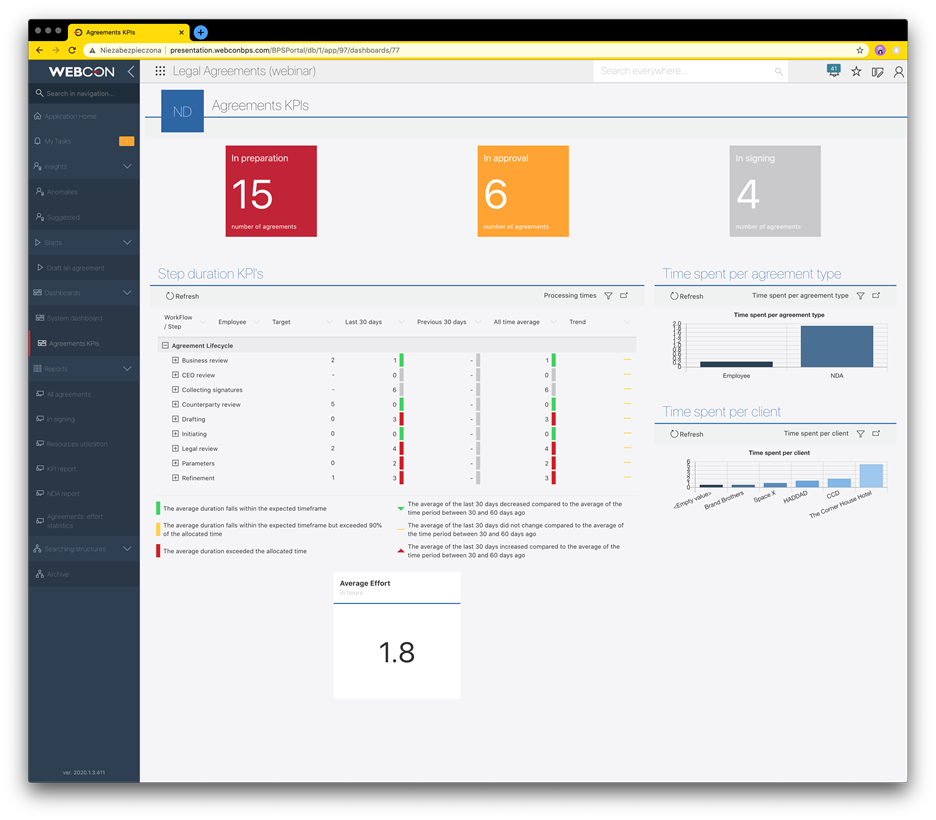 The business benefits of implementing a digital contract management workflow built with WEBCON BPS include: 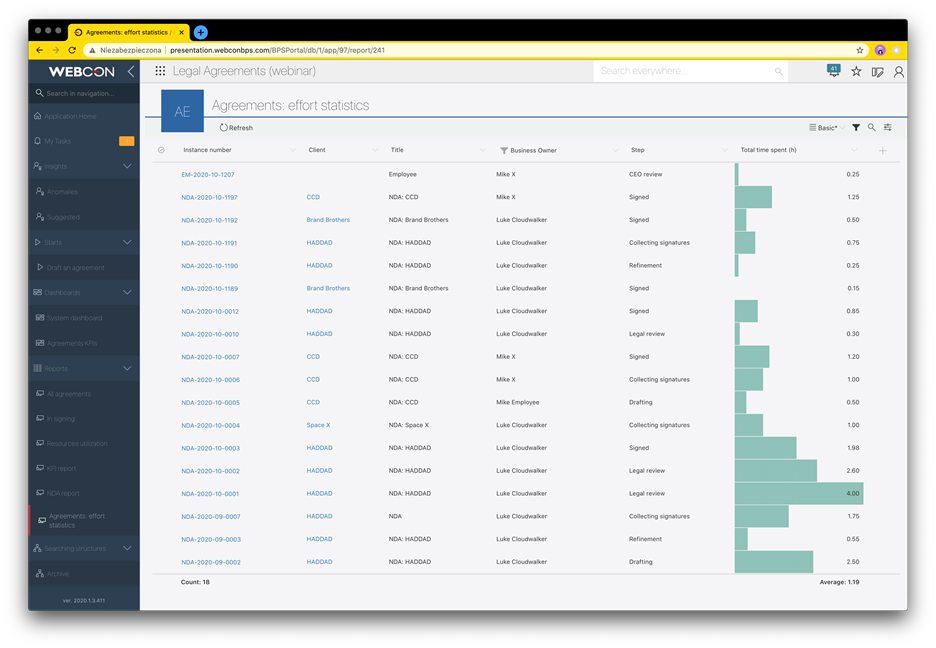 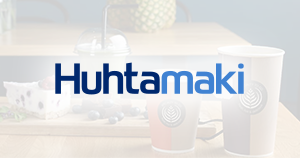 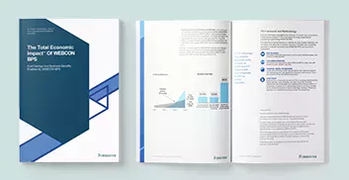 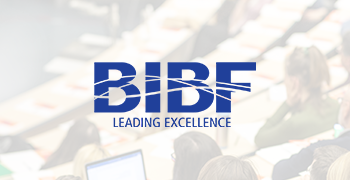 At WEBCON, digital transformation isn’t a buzzword – it’s a way of life; it’s about reducing steps, eliminating mistakes, ensuring compliance, connecting assets, and encouraging continuous improvement – all that thanks to the modern Low-code Application Platform. Applications made with our Low Code Application Platform, WEBCON BPS, are scalable, process-centric, low-to-no-code, equally at home online or on-premises, and happily used on both desktops and mobile devices. WEBCON’s unique InstantChange™ technology lets customers adapt/evolve processes to address changing needs immediately and painlessly. WEBCON processes are clearly understood and easily governed, and they can be connected to lines of business systems, documents, forms, messages, and collaboration workspaces. Low Code Automation has never been easier.